Explore the work process of world-renowned creatives and keep up with the design industry trend in 8 design documentary films.

TCDC and Anonymous Singapore cordially invite you to A Design Film Festival Bangkok 2017. We are taking you to explore the work process of world-renowned creatives and keep up with the design industry trend in 8 design documentary films.

*All films are screened with Thai subtitles.


Promotions
1. Special price for a purchase of 10 tickets per title, is 100 baht per ticket.
2. A ticket purchase of 8 titles in 1 receipt, receives a complimentary “A Design Film Festival Bangkok 2017” (only the first 300 customers). Confirmation E-mail will be sent to the customers for confirmation. Please present the confirmation email at A Design Film Festival Bangkok 2017 counter at Scala Theatre from 14.00 – 20.00 hrs. on 25 - 26 February and 4 - 5 March 2017.


A Design Film Festival (DFF)
In 2010, A Design Film Festival (DFF) was created to celebrate design to a world audience through the powerful story-telling medium of film. As the first film event in Asia dedicated to design, DFF launched in Singapore and has since travelled to more than ten cities including New York, Portland, Bangkok and Seoul, entertaining and engaging over 100,000 attendees with an array of international films on design and its subcultures. 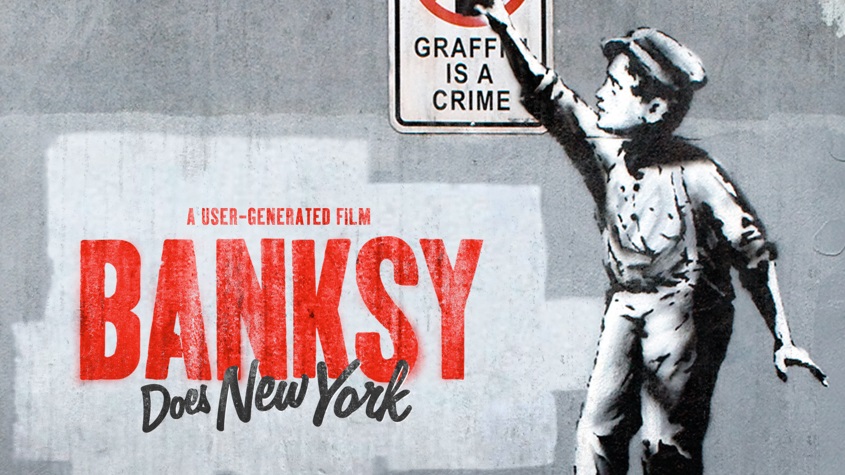 When infamous street artist Banksy revealed his NYC residency, he set off a daily scavenger hunt among fans, would-be art collectors, and, of course, the police. Everyone wanted a piece of his ephemeral works before they were destroyed or removed. Chris Moukarbel tracks the course of Banksy's secretly created works across NYC and explores the unprecedented speed of the public's reaction.
Trailer 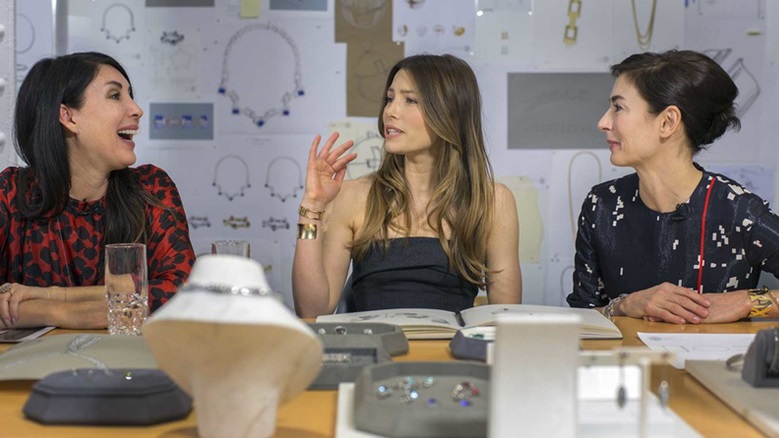 From behind the scenes with the Tiffany family and their first-ever female design director Francesca Amfitheatrof to Hollywood and the Super Bowl where the Tiffany-designed trophy gets victoriously hoisted, the film tells the story of a how simple jewellery shop in New York became a global brand and retail phenomenon with no less than its own Pantone trademark.
Trailer 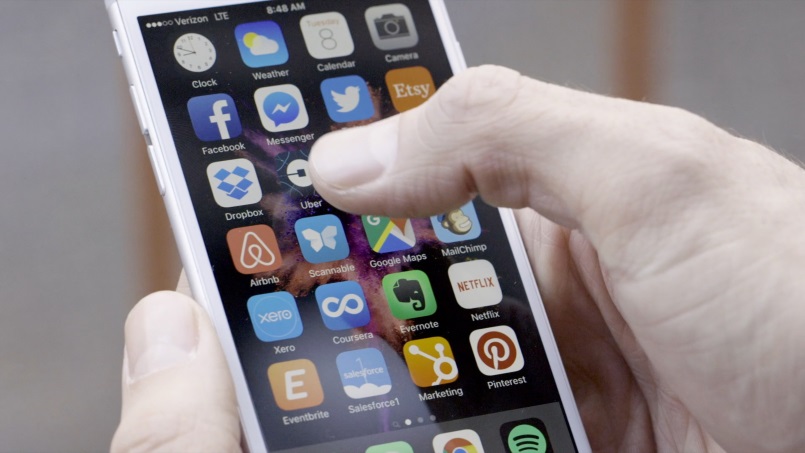 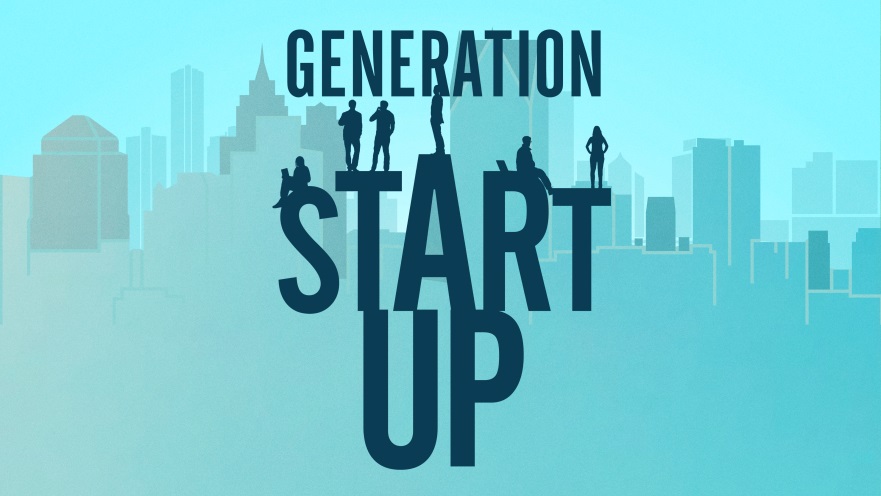 Generation Startup takes us to the front lines of entrepreneurship in America, capturing the struggles and triumphs of six recent college graduates who put everything on the line to build startups in Detroit. Directed by Academy Award winner Cynthia Wade and award-winning filmmaker Cheryl Miller Houser, the film celebrates risk-taking, urban revitalization, and diversity while delivering a vital call-to-action—with entrepreneurship at a record low, the country’s economic future is at stake.
Trailer 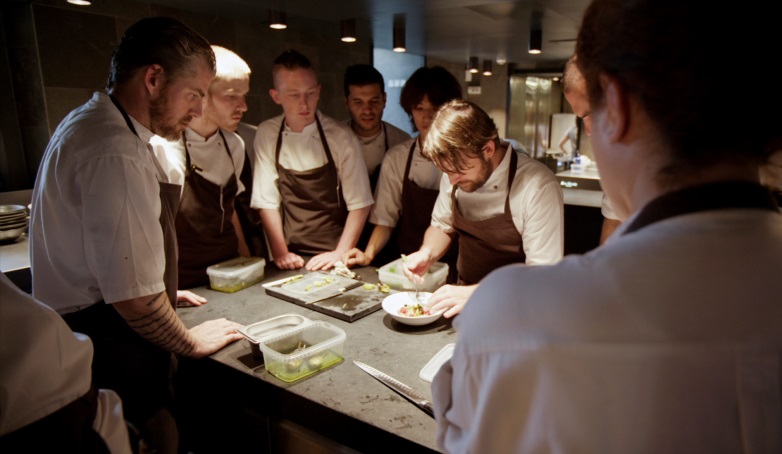 Noma: My Perfect Storm is a creative journey into the mind of René Redzepi. How did he manage to revolutionise the entire world of gastronomy, inventing the alphabet and vocabulary that would infuse newfound pedigree to Nordic cuisine and establish a new edible world while radically changing the image of the modern chef? The film follows him as he fights his way back to the top, reinventing NOMA and reclaiming the title of best restaurant in the world for the fourth time.
Trailer 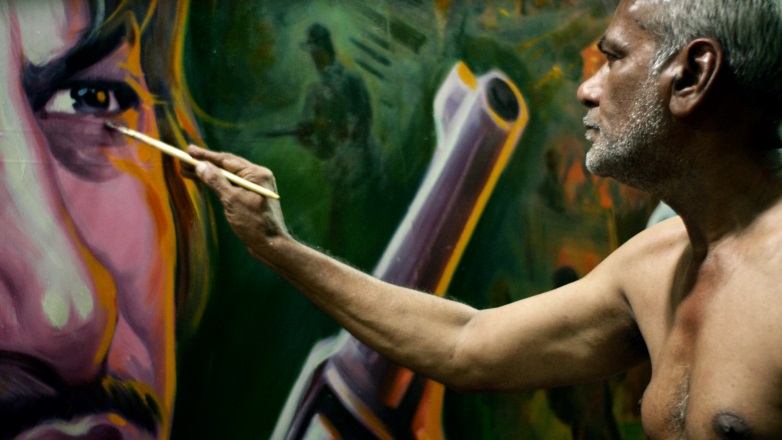 Sheikh Rehman is Mumbai's last film poster painter. His studio is run in the old masters style behind the screen of an old Hindi film cinema. Here, Rehman is artist and guru, comedian and philosopher, and also the man who doggedly practises a dying art.
Trailer 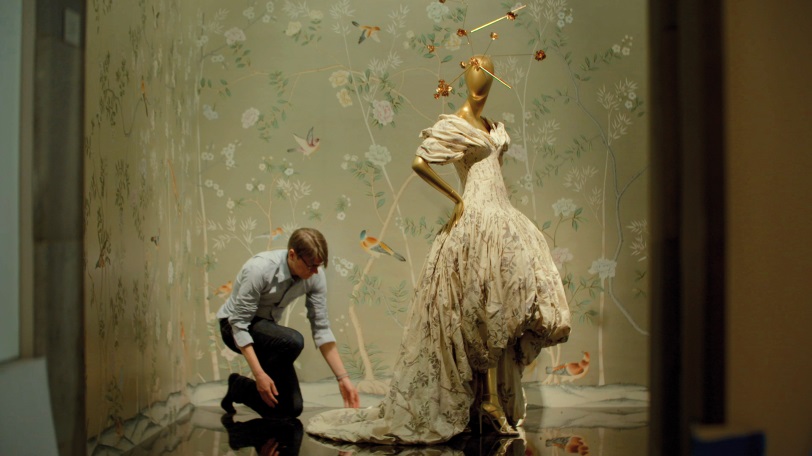 Acclaimed documentarian Andrew Rossi follows curator Andrew Bolton and Gala co-chair Anna Wintour in the eight-month lead-up to two of New York's most anticipated cultural events: the blockbuster China: Through The Looking Glass exhibition, and the star-studded 2015 Met Gala that celebrates the opening of the exhibition.
Trailer 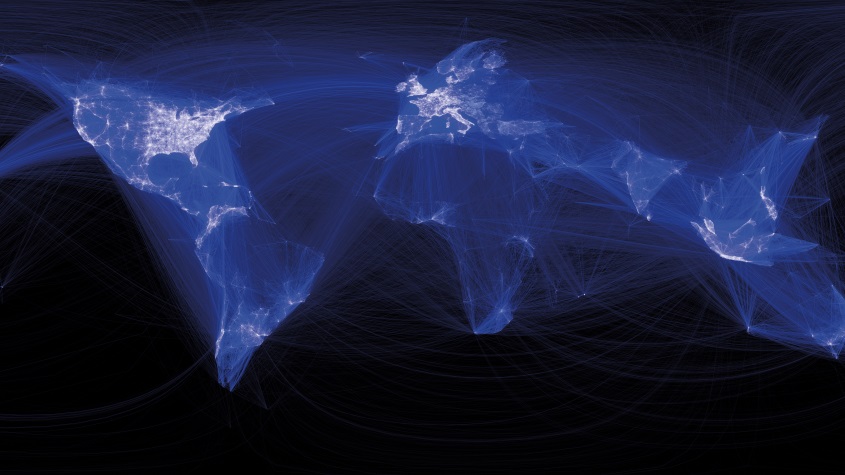 The Human Face of Big Data captures the birth of a planetary nervous system as the massive real time gathering and analyzing of data enables us to address some of humanity’s biggest challenges. This captivating film illustrates a revolution which many experts believe will have a thousand times greater impact on our lives than the Internet.
Trailer