TCDC is established as a resource and information center in creativity and design in Thai society. The objective includes exceeding the capacity of Thai designers and entrepreneurs in the global market. 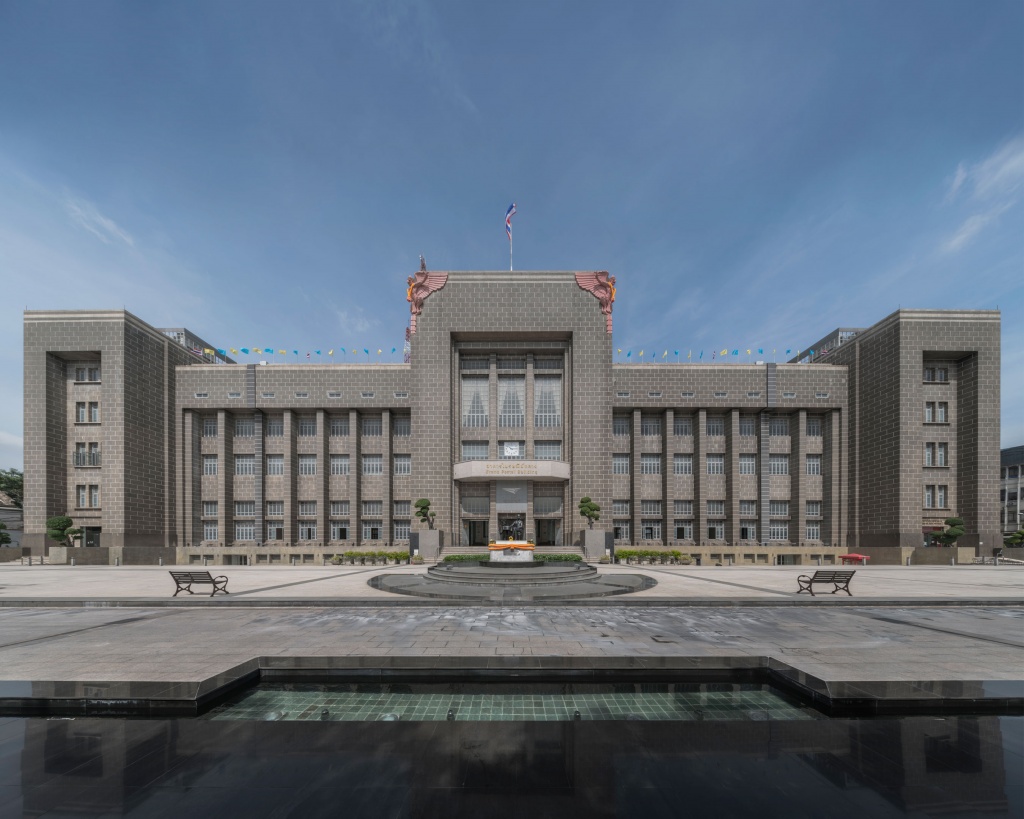 TCDC opened in Bangkok in November 2004 and in Chiang Mai in 2013 under the Office of Knowledge Management Development (OKMD) which is in turn part of the Office of the Prime Minister. Currently, TCDC Bangkok relocated to the Grand Postal Building on Charoenkrung Road. The soft opening is on May 2017.

TCDC: Life-long Resource Center
TCDC is neither a school nor a research center. TCDC is performing the role as an ‘intellectual entertainment’, inspiring and aspiring Thai society with creativity through international learning process from exhibitions, lectures, workshops to a resource center sparking creativities in various dimensions. This is the fundamental of human resource development of the country.